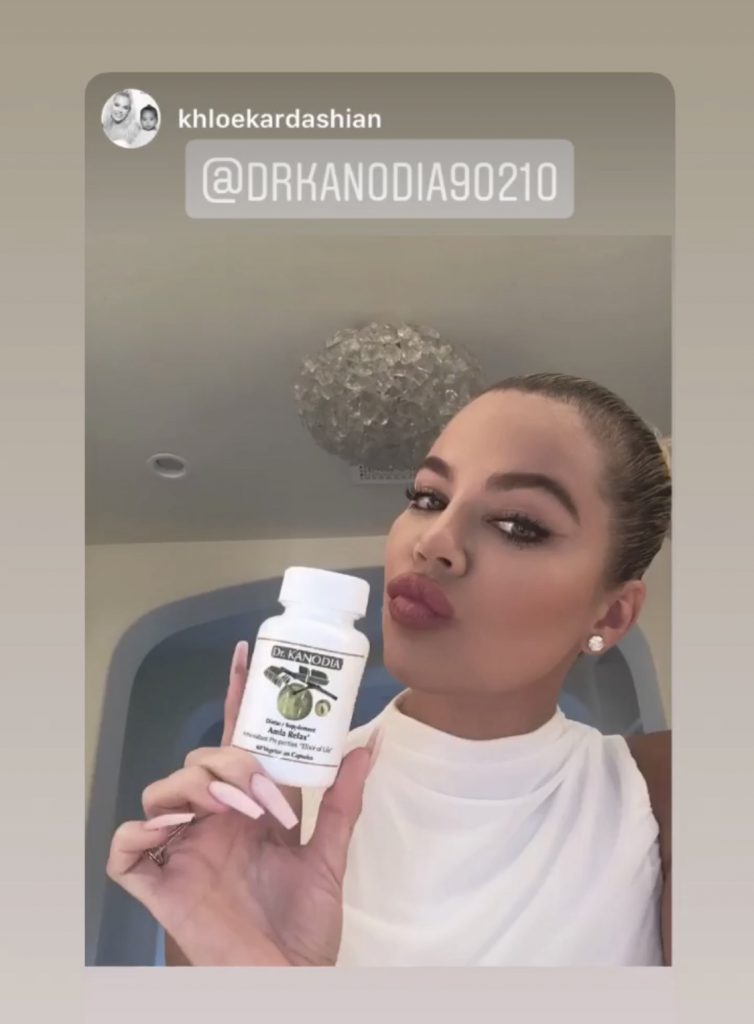 AMLA is a magical wonder fruit known as the “Indian gooseberry.” The name is the single most-mentioned fruit in Ayurveda, an ancient traditional system of medicine indigenous to India for the last 5,000 years. In Sanskrit, Amla refers to “Fruit of heaven or nectar fruit.”

But Why is this important to us?

To put it in perspective, it’s 75x higher than goji berries, 50x higher than raw blueberries, and 2.5x higher than acai fruit. This is data directly from The Department of Nutrition, Institute of Basic Medical Sciences at the University of Oslo, Norway.

They performed a HUGE research study looking at the antioxidant properties of different dietary items such as traditional medicine plants, herbs, spices, and supplements.

They procured samples from countries worldwide and assayed the samples for their total antioxidant content.  They found that amongst fruit, vegetables, teas and foods, NOTHING had a higher antioxidant concentration than the magical berries.

Dr Kanodia sells his Product online and it has been widely tested and endorsed by some of the biggest celebs. If you would like to order directly from our office contact our Front Desk.